Following the break-up of OMD (Orchestral Manoeuvres In The Dark) in the late 1980’s, original members Paul Humphreys, Mal Holmes and Martin Cooper went on to record and release the album ‘Still Life’. The album was warmly received by fans and press World-wide, having captured the moody melodies of early Orchestral Manoeuvres In The Dark and combined it with their own distinctive sound. Oil For The Lamps Of China was their debut single release which was mixed by Grammy Award Winning engineer Tom Lord-Alge.

There are a few CD albums available from the original run we did when the album first came out. These are the original CDs manufactured in 1993.

It has also been reissued as digital downloads. You can get it here at iTunes, Amazon and Spotify etc.

PLEASE NOTE: This is NOT an OMD album. It was never marketed or promoted as an OMD album, so don’t expect to hear OMD. 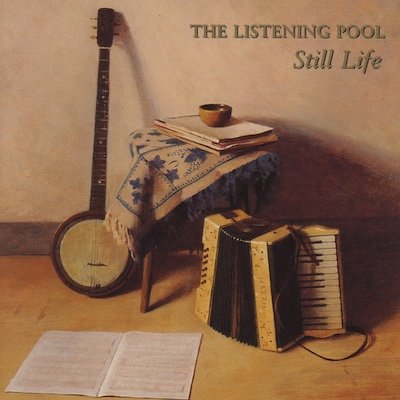